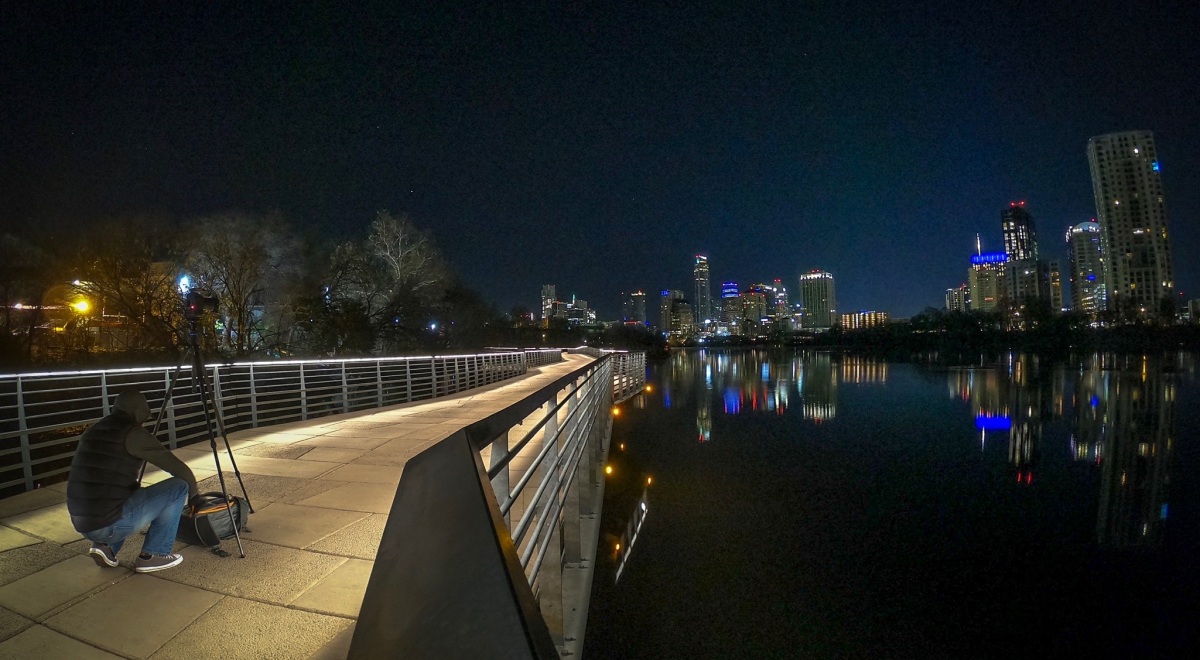 Though this is a blog about photography, “how bad do you want it” is a question that applies to just about anything and everything, but I digress…

You may be thinking, Jason, what the hell are you talking about… well. “How bad do you want it” is a question I ask myself just about every Friday before my head hits the pillow. For those of you who don’t know, much like many many other landscape photographers, I have an “adult” job. Not adult like an adult film star or anything, but a full-time job that has nothing to do with photography.

After working over 40 hours a week, at times away from my lovely wife and all the comforts of home for several days, there is nothing more I would rather do than sleep in, relax and marathon Walter White as he Breaks Bad. So,  I have to ask myself, “how bad do you want it“? And for me, “it” is that one banger shot that makes you smile when it pops up on the back of the camera after hearing the shutter click. It could be vivid colors of the Milkey Way arching over Enchanted Rock or a beautiful smile beneath piercing eyes in dramatic black & white.

Being a photographer in a digital world is, in many ways, so much easier than it was when I started shooting film. In an instant after freezing time, you can know if you captured your vision. The leaps in technology have, for sure, brought with it benefits that I can’t imagine living without. However… with all those wonderful leaps forward there is bound to be an equal and opposite reaction, according to some guy that goes by the name Issac.

Social media is without a doubt a huge part of what I do as a photographer, as it is with just about every business these days. It is still possible to do well without social media, but when you can reach 100K plus people with one banger image, well,  that’s a large audience and you would have to be a little crazy to pass that up. But,  with social media, there is a constant pressure to produce great content. That could be a single image, a video, tutorial, or a blog post like this one. And, contrary to what some people think, pumping out content and posts that will actually catch the attention of an audience is a large dedication of time not to mention a lot of work.

One Friday night, a few weeks ago, after a very busy week at my “real” job, I had to ask myself “how bad do you want it“? The weather forecast that night called for zero clouds, which can be great if you’re into shooting nightscapes like I am. It also called for temperatures in the upper 30’s. I know what you’re thinking, upper 30’s isn’t cold. Well if you live in Central Texas and are going to be standing lakeside on a breezy night, its cold.

For several weeks that I had been waiting for a clear night on a weekend so I could get what I hoped would be Star Trails above the Austin, Texas skyline. But that meant waking up at 3:30am, driving for over an hour, walking for about a mile with 38 pounds of camera equipment on my back, just to stand in 39° temperatures for several hours. Gotta want it pretty bad to go through all of that after the week I had.

So it was cold… really cold… But I think I mentioned that. My fingertips and toes were numb and the filters I was trying to use kept getting condensation on them, which really sucked because it ruined the shot I wanted so much. Originally I had a grand plan of making a video out of the trip with some great aerial B-role as the sun broke the horizon and illuminated downtown Austin. Though I did piece together the video below, there isn’t any epic drone. I couldn’t feel my fingers by the time the sun started to rise. Sometimes things just don’t go as planned. But, the video doesn’t do it justice and I loved every minute of it.

So, that brings us full circle. How bad do you want it? What are you willing to do to get the thing you want most? Next time you think you would rather sleep in or not get out and make it happen, ask yourself that.

Red 5 Photography is the alter ego of Jason Squyres, a New Braunfels, Texas Based Landscape Photographer. “When I was young, I can’t remember what age, I picked up my fathers Canon FTb and never looked back”. It all started with film cameras and then on to digital, but always Canon. If I am nothing else, I am a faithful.

When I started pointing a camera at things and pushing buttons, it was to satisfy my creative side, and that is true to this day. It wasn’t ever anything that I thought about doing for a living because that would take the enjoyment out of it, or so I thought. When I realized I could make money doing something I love, well that was all icing. Photography isn’t cheap after all.

Over the past few years, I have been blessed enough to have my images in various magazines, featured on several websites, and even won a few awards here and there. It is still to this day, humbling and makes me a little uncomfortable. Behind the camera is where I prefer to be and for some reason, I have never been comfortable with the attention.

Photography is something that I truly love, it has changed my life in many ways, I like to think they have all been positive. Landscape photography goes hand in hand with another favorite past time, being in the great outdoors. Some of my favorite memories come from heading out for a well-planed photo trip, just to be denied the opportunity to even take the camera out due to weather or conditions. Getting out to a location and just enjoying Gods creations can be better than any image I may have wanted to take.

Life outside of photography is filled with a lot of support from my greatest love and what I consider to be proof that everyone has a special someone out there, Mrs. Red 5 herself. Stephanie and I got married in September of 2010 and I love her more than Snape loves Lily. When I am not out getting lost in Texas, we eat, drink, and travel with the occasional Netflix marathon spent not getting off the couch.

If you're interested in learning more, shoot me a message. Meeting new people with an obsession for photography is something I always enjoy, and I am always open for new projects and ideas.